The Benefits of CNG Conversion 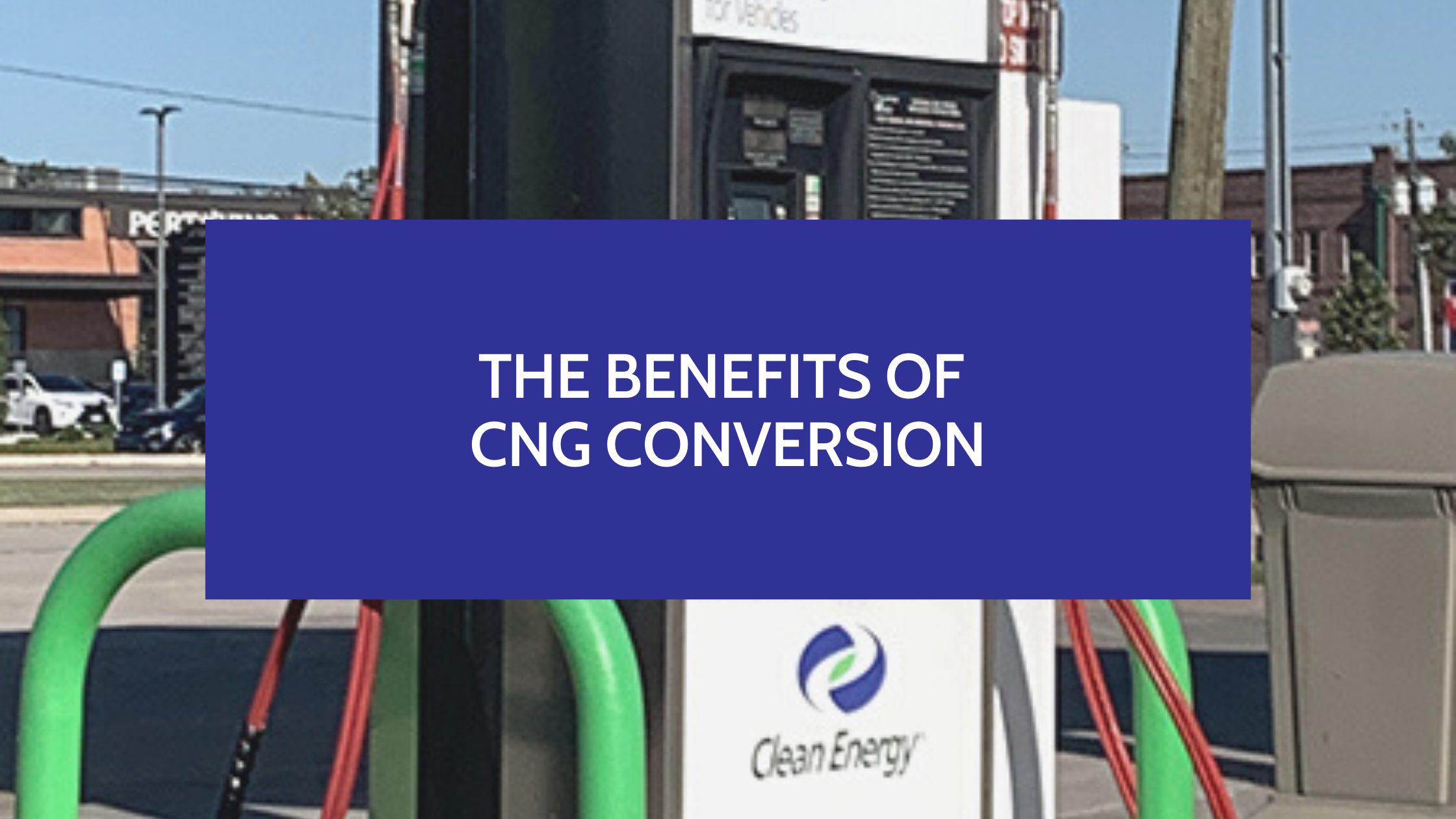 What exactly do you - and the people around you - get out of CNG conversion?

Well, while cold fusion is still a few years away, CNG offers a convenient, affordable, here-and-now alternative to reducing the emissions produced by your engine.

Of all the alternative fuels (CNG, LPG, hydrogen), Compressed Natural Gas (CNG) is the most practical. It is readily available, clean burning, and safe.

Let’s talk about each of those points.

Gas-bearing shale is found across the United States - in Utah, Colorado, Texas, Louisiana, Arkansas, and Appalachia. Enabling production from shale has greatly increased the nation’s natural gas reserves, which will easily last for decades, turning abundant natural gas into one of America’s greatest resources.

Since natural gas can be compressed into a liquid fuel suitable for internal combustion engines, the US could permanently break its reliance on foreign oil by switching to CNG powered vehicles.

However, the oil price crash of 2014, subsequent price war, and COVID-19 related demand destruction have sent oil prices to historic lows for the second half of the decade. This has eroded the financial incentive for switching from gasoline to CNG fuel. Manufacturers abandoned plans to produce CNG vehicles in volume, and the number of conversions has dwindled.

Meanwhile, CNG is still cost-competitive with gasoline, even while CNG distributors are investing in new distribution infrastructure and filling stations. Without the burden of those investments, CNG would cost less than half the national average price of gasoline.

In our view, both manufacturers and consumers are focusing too closely on the fuel price advantage. In today’s world, they should be thinking about emissions as well.

Natural gas is a much cleaner burning fuel than coal, diesel, or gasoline because of its lower carbon content and fewer impurities. It produces less carbon dioxide (CO2), sulfur dioxide (SO2 – a primary cause of acid rain), and nitrous oxides (NOx).

What about electric vehicles (EVs)?

EVs have grabbed a lot of headlines lately, not to mention a huge amount of capital investment by entrepreneurs and major vehicle manufacturers. However, they only move the emissions from the engine tailpipe to wherever the electricity it runs on is generated - and where the components it uses (e.g. batteries) are made.

When you look at an EV’s total emission profile, it’s not so rosy – even if you’re able to charge it using 100% wind, solar, or hydrogen power.

With a typical US energy mix, generating the same amount of electrical energy produces 183 lbs of carbon, since 62% of the generating fuel is still carbon-based (24% of the nation’s electricity still comes from coal, which has the highest carbon footprint and other impurity levels of any generating fuel).

To make matters worse, the electricity distribution grid is horribly inefficient. On average across the US, almost three units of energy must be generated for every unit that actually reaches your EV due to transmission and conversion losses.

Finally, to get as close to an apples-to-apples comparison as we can, we need to include the emissions associated with battery manufacturing.

A 2017 study by Case Western Reserve University and the University of Wisconsin estimated that making a 24-kWh battery for the Chevy Volt sedan produces about 14,000 lbs of carbon. No data is readily available for the larger 75-kWh batteries used in Tesla trucks or the new electric F-150 and Transit EVs.

In some people’s mind, adding a CNG tank to the trunk or cargo bed of your vehicle turns it into a “rolling bomb”. This couldn’t be further from the truth.

When a gasoline-powered vehicle is involved in an accident, any fuel that is spilled forms a puddle around the wreck. When that puddle ignites, it supports a dangerous fire that consumes the vehicle and, in a worst case, its occupants.

When a CNG tank is punctured, the gas immediately decompresses and, because it is lighter than air, quickly dissipates. There’s no fuel for the fire.

If the tank remains intact but the vehicle catches fire, the pressure relief device (PRD) will prevent the tank from exceeding its pressure rating and exploding. Furthermore, CNG tanks are required to pass a fire survival test where they are exposed to a direct propane flame for at least 20 minutes without failing.

As a clean-burning alternative fuel, CNG will result in less maintenance on some of the most expensive parts of your car. CNG conversion will not damage your engine - it will keep it cleaner, resulting in real dollars saved.

Apart from California, where the California Air Research Board (CARB) requires all CNG conversion kits to be pre-certified, converting to CNG will have no impact on your vehicle’s ability to pass a state emissions test.

Since SkyCNG’s kits convert your vehicle into a bi-fuel system and do not require any adjustment or interference with the original engine management system or sensors, you can run the engine on gasoline and perform the emissions test as normal.

Or, if allowed, you can run the engine on CNG during the test and take advantage of the lower emissions produced by CNG compared to gasoline.

Since testing requirements and rules vary from state to state, we recommend familiarizing yourself with local regulations to avoid any inconvenience at test time.

CNG conversion is the most affordable, safe, and effective way of reducing your engine’s emissions. Unlike switching to an EV, there’s no need to replace your current vehicle and your emissions profile will be known - not dependent on where you buy your electricity or the inefficiencies of the distribution grid.

The Economics of CNG Conversion

Compressed Natural Gas (CNG) is a clean-burning alternative fuel that offers both environmental and...

END_OF_DOCUMENT_TOKEN_TO_BE_REPLACED

This post has been written for educational purposes only. We strongly recommend that all...

END_OF_DOCUMENT_TOKEN_TO_BE_REPLACED

What You Need To Know About CNG Cylinders

The single most expensive component in your CNG conversion will be the high-pressure CNG fuel tank,...