The Long-Term Effects of CNG Conversion - Will it Void My Warranty? 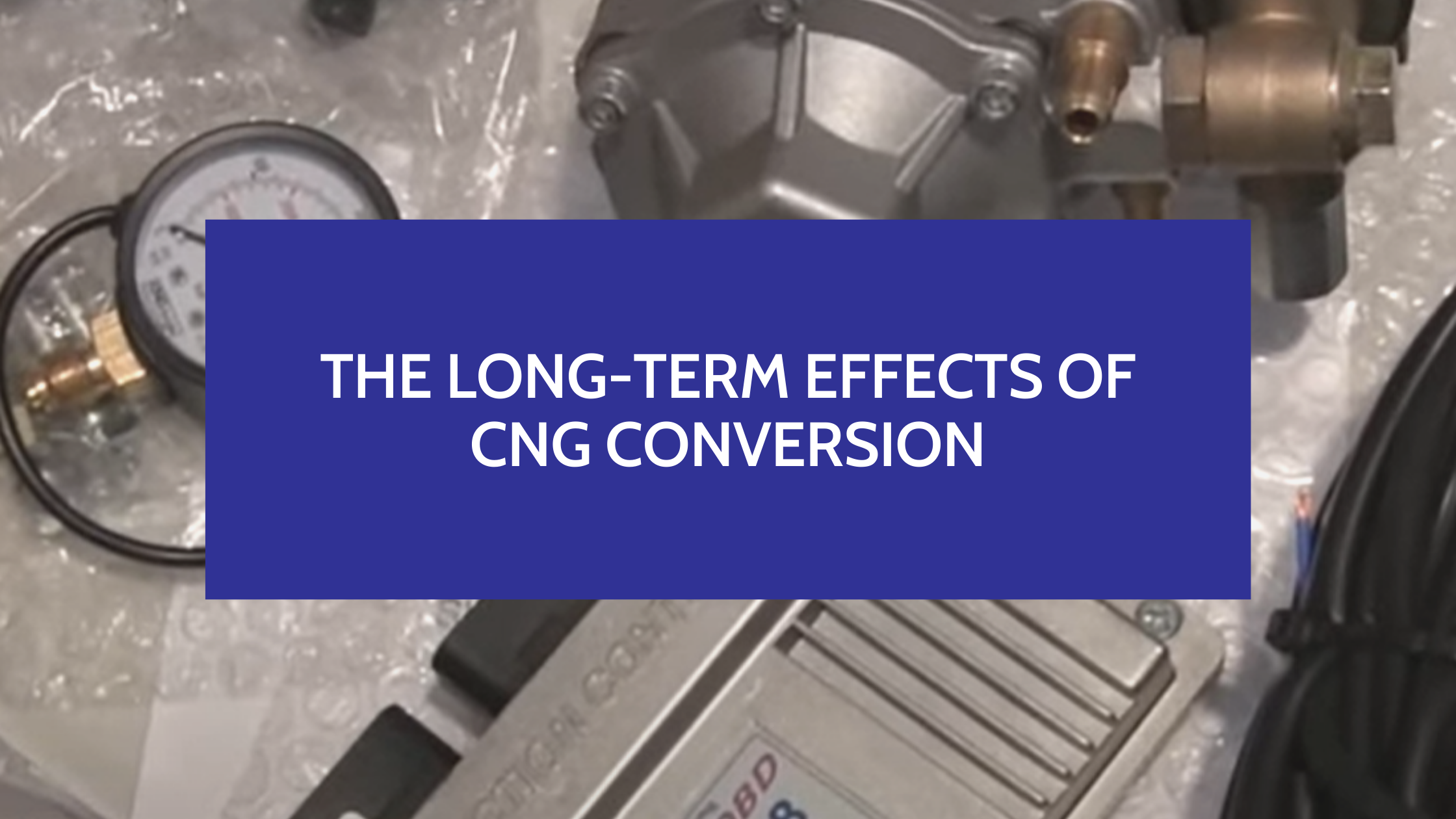 Some of the questions we get asked most frequently concern whether converting to CNG has any long-term effects on a vehicle’s engine and, specifically, whether doing so will void the manufacturer’s warranty.

The good news is that there’s really no downside to a CNG conversion – provided it’s done properly and with the right components – and, no, it won’t void your warranty.

In this post we’ll dig into both questions a little more deeply.

Running on CNG causes a slight (typically ~5%) decrease in engine power output. This power loss is generally not noticeable under ordinary driving conditions, but you may detect the difference when accelerating very hard or if your vehicle is hooked up to a dynamometer.

The power loss can be minimized by proper tuning, which is performed during installation and then on a (recommended) annual basis using the OBD-II cable and software included with SkyCNG conversion kits.

By virtue of its low impurity levels, CNG does not contaminate or dilute the crankcase oil.

And, because the CNG enters the engine in the form of a gas - whereas gasoline (or diesel) enters in a spray or mist - CNG does not expel lubricating oil from the piston ring area.

CNG also has a good mixture distribution quality. When the correct proportions of CNG and air are brought together, they mix thoroughly and rapidly, which improves the combustion efficiency of the engine. Minimal carbon deposits are formed, and the engine stays internally very clean which minimizes friction and wear.

Earlier CNG conversions led to premature valve wear, which arises because CNG mixtures burn hotter than gasoline mixtures. These days, electronic calibration, tuning, and fuel mixture control – all achieved by the SkyCNG ECU computer – prevent this from happening any sooner than when running on gasoline.

One of the most widespread criticisms of CNG conversion is that it can damage the vehicle’s catalytic converter, resulting in failed emissions tests and – rumors say – a potential fire.

While it is true that CNG burns hotter than gasoline and could damage a catalytic converter if the fuel mix were not adjusted accordingly, this is easily mitigated by the same electronic calibration, tuning, and fuel control measures mentioned previously to control valve wear.

WILL CNG CONVERSION VOID MY WARRANTY?

Some vehicle dealers and repair shops will tell you that CNG conversion kits – especially ones that haven’t been certified by the EPA - will void your vehicle’s warranty. This is a bold and broad statement, designed to intimidate you and discourage you from CNG conversion.

As a simple example of why this isn’t true, performing warranty work on a blown headlight would have absolutely nothing to do with the aftermarket installation of a CNG system!

The MMW Act also states that it is incumbent on the manufacturer or dealer to provide burden of proof if there is an argument over what caused the failure.

For example, if your engine throws a rod while under warranty and you have installed a bi-fuel CNG conversion kit, it’s the dealer’s responsibility to prove that the CNG kit (whether installed properly or not) was the direct cause of the failure.

Unlike other CNG systems, SkyCNG kits do not require tampering with the original powertrain control module (PCM), modifying its programming, tampering with oxygen or exhaust sensors, or blocking any check engine lights. Any of those actions would violate both the MMW Act and EPA regulations.

Software in some low-end kits relies on blocking error codes because the kit can’t keep fuel mixtures within an acceptable range. These poor-quality systems have caused the EPA to get involved and led to the scaremongering described earlier.

The bottom line is that a properly installed sequential CNG conversion kit from a reputable manufacturer (like SkyCNG!) will not void your warranty. However, if you still have concerns about this, we recommend you purchase an EPA certified kit.

There have been very few reported cases of engine failure (or warranty repair) being linked to CNG conversion, and CNG conversion is widely accepted as a legitimate aftermarket modification. Just be sure to have your kit installed by a professional, certified technician.

The Benefits of CNG Conversion

What exactly do you - and the people around you - get out of CNG conversion?

END_OF_DOCUMENT_TOKEN_TO_BE_REPLACED

This post has been written for educational purposes only. We strongly recommend that all...