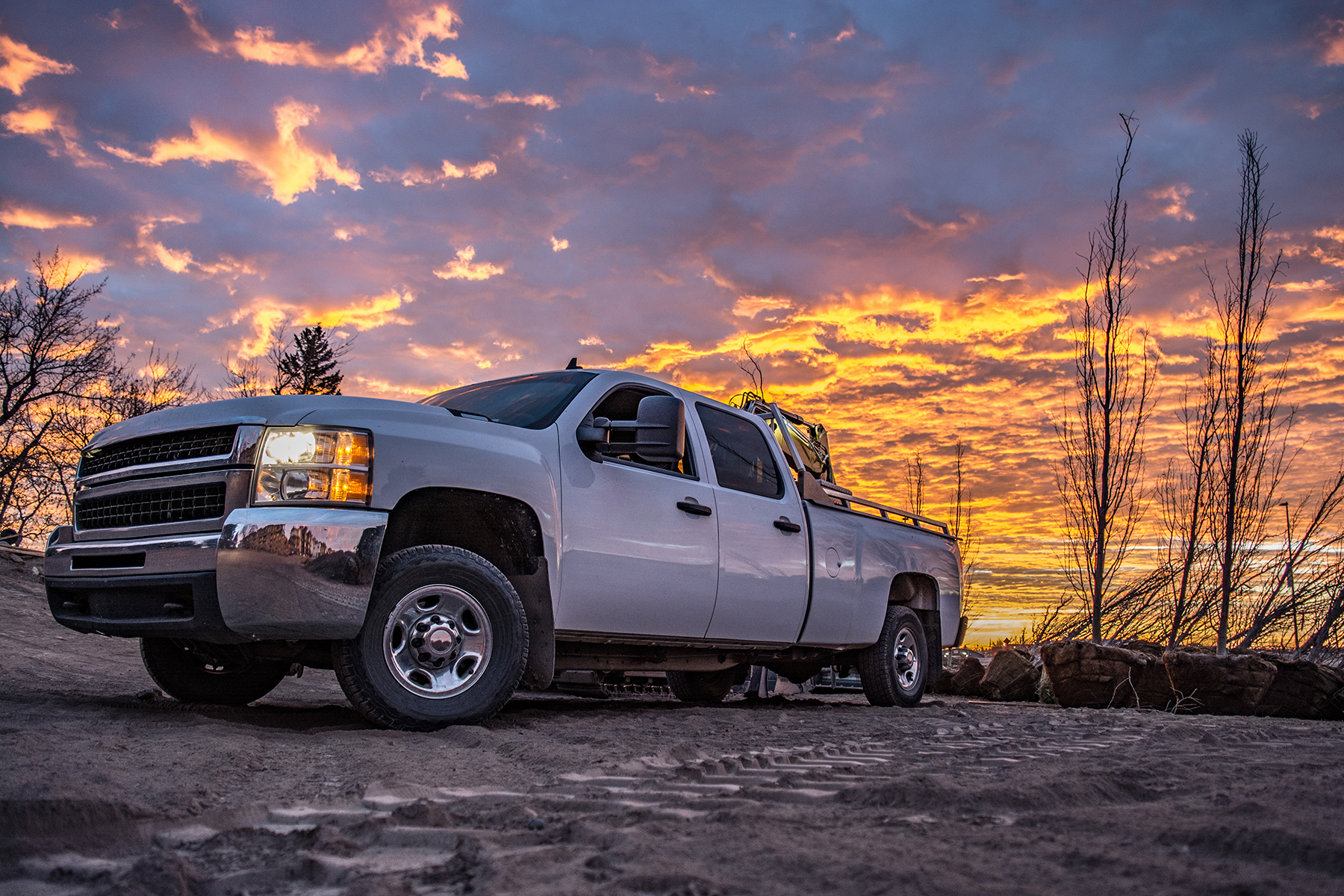 Across all industries there is a movement toward sustainability and reducing carbon footprint, and the oil and gas industry finds itself front and center in that debate.

The fossil fuel extraction industry has always come under pressure to reduce its carbon footprint but now it is becoming a requirement for companies seeking funds from Wall Street.

Numerous investors have been openly encouraging operators to show evidence of their commitment to environmental, social, and governance (ESG) improvement, and virtually every technical conference presentation mentions actions that reduce carbon footprint.

One major operator presenting at the recent Society of Petroleum Engineers' Hydraulic Fracturing Conference stated their corporate goal was to produce carbon neutral barrels of oil by 2025!

The question is, what avenues are available to make that happen?

Efforts are underway to convert major machinery such as hydraulic fracturing pumps and drilling rig engines to run on both diesel and natural gas.

A number of large operators and service companies have instituted programs to capture CO2 emissions and sequester them in depleted oil and gas reservoirs.

Virtually every operator that flares, combusts, vents, or transports natural gas has announced a program to reduce or eliminate associated emissions.

So what else can be done to reduce the carbon footprint of these oil and gas producers and service companies?

One possibility is to reduce the footprint of vehicles that run on gasoline or diesel.

Based on media coverage, it would seem the only option for achieving this is to replace engines that burn fossil fuels with electric motors.

A recent Boston Consulting Group study showed that electric vehicles (EVs) now comprise 8% of global new vehicle sales, a share that is forecast to reach 51% by 2030.

Automakers have committed $300 billion to pursuing EV technology and are currently developing over 100 different vehicle types.

Switching to EVs would reduce the overall carbon footprint compared to gasoline or diesel engines, but it is neither the most cost effective nor the most sustainable option currently available for oilfield vehicles.

A better option is to convert existing vehicles to run on compressed natural gas (CNG).

The Case for CNG Fuel

Virtually any vehicle (or other small engine) that runs on gasoline or diesel can be converted to run on natural gas.

The cost to convert a new vehicle using an EPA-certified kit is typically around $12,000, while older vehicles can be converted for around $7,000 (both prices include a 21 gge tank).

Contrast that with the ~$20,000 premium commanded by electric versions of the same vehicles and you will immediately see the economic opportunity.

A recent poll found that two-thirds of EV buyers indicated that their primary reason for making a significant incremental investment in an EV is to reduce their carbon footprint.

That is somewhat ironic when a CNG-powered vehicle produces 53% less total carbon emissions than an equivalent EV model!

Tell that to the Tesla owner in Austin that has a “NO CO2” license plate on his Model S. They obviously were not paying attention in science class where they were supposed to learn where electricity comes from.

In the US, 62% of the electricity used by EVs comes from carbon generating sources, including 38% natural gas and 24% coal.

Even when the electricity is produced entirely by natural gas, it generates 3X more carbon than the same amount of energy produced in the vehicle using CNG. The problems are much worse with coal generation, as has been well documented.

Most conversions establish a bi-fuel setup where the engine runs on gasoline until the coolant system heats up then automatically switches to CNG.

With most of the driving done while burning clean CNG, very little gasoline is used. The owner’s Ford F150 was converted in June 2020 and as of May 2021 has only consumed half of a tank of gasoline!\

With oil and gas wells often located far from a company’s operating base, refueling with CNG may be seen as an issue. But when a CNG filling station is not conveniently located, the truck can switch seamlessly back to gasoline after the CNG tank is exhausted (say 360 miles) to give the driver another 720 miles driving on gasoline!

Another emerging option is to fill vehicles using CNG produced from compressed field gas (once it has been brought up to pipeline specs).

Reducing the carbon footprint of oilfield vehicles will be an important step toward meeting investors’ and operators’ overall emission reduction goals.

Electric vehicles are a popular and fast-growing solution but provide neither the most economic nor lowest emission solution when the carbon footprint associated with the current US electricity generating mix are taken into consideration.

In contrast, converting gasoline and diesel trucks to run on CNG is an affordable and immediately actionable step that dramatically reduces carbon emissions.

Until the cost premium of EVs is eliminated, which will take another decade as overall EV production scales-up, and the carbon footprint of grid power drops, which will require major investment in renewable generating capacity and grid infrastructure, converting to CNG is a much more attractive option.

END_OF_DOCUMENT_TOKEN_TO_BE_REPLACED

What You Need To Know About CNG Cylinders

The single most expensive component in your CNG conversion will be the high-pressure CNG fuel tank,...